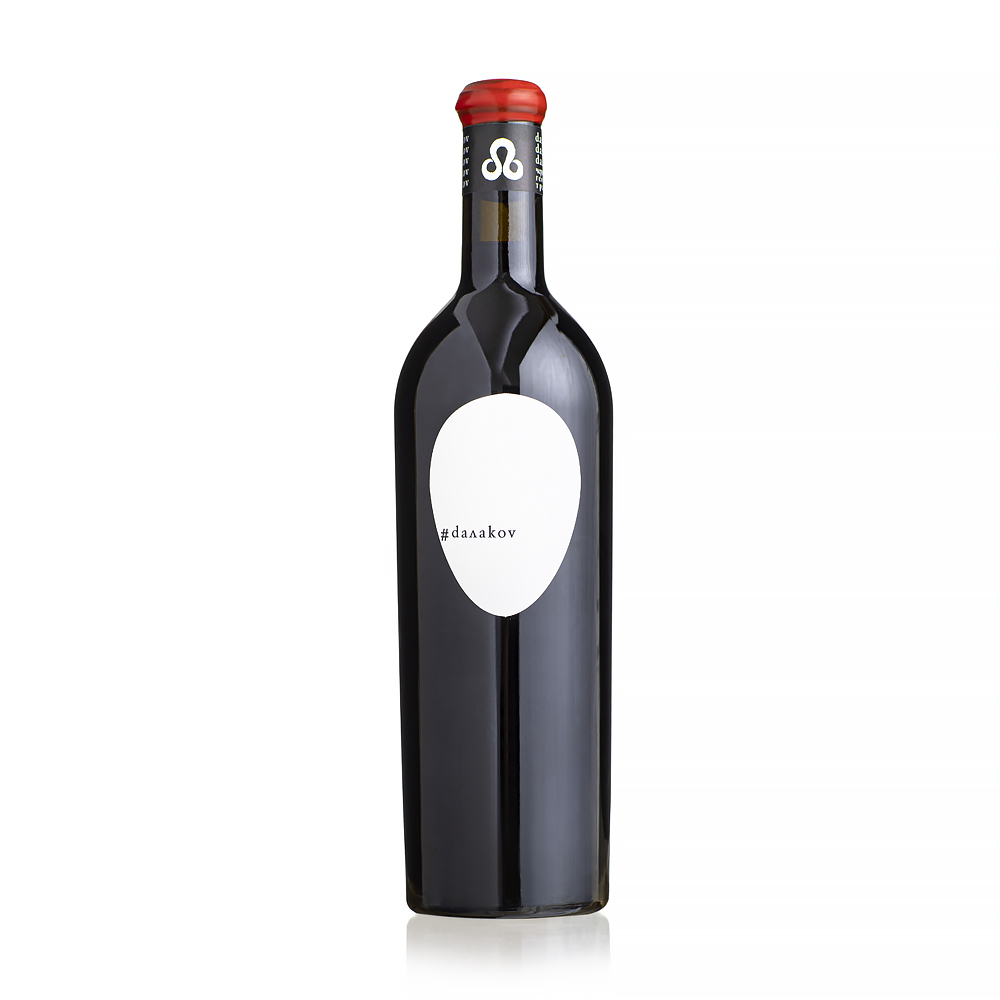 This wine is a real rarity. Nikolai Dalakov is a winemaker who is not afraid to experiment in his small “garage”, as he calls it. This wine combines two ancient traditions – Bulgarian and Georgian. Mavrud is an endemic Bulgarian variety that has been cultivated in Thrace, where Bulgaria is today, since antiquity. It was a ceremonial drink of the Thracians, ancestors of the Bulgarians, and mavrud is still the shop window of the Bulgarian winery. It is grown exclusively in the Thracian Lowland wine region. Nikolai Dalakov visited Georgia years ago where he was enchanted by the ancient Georgian wine-making method, which uses huge clay amphoras to ripen wine, and the wine is sealed for several months and matured in these amphoras. They are called kvevri and enthusiastic Mr. Dalakov ordered several of these amphoras during a visit to one of the Georgian wineries. Nothing had happened for a long time, and the Dalaks had almost forgotten when they finally arrived one day at the Quevri! The result is a very limited edition of mavrud. The special mark on the label is the letter D, like Dalakov, as it was used by a glagolitic alphabet. We recommend min. decant one hour before consumption. Contains 14,5% alk. Gift packaging with simple label and waxed cap.

We use cookies to ensure that we give you the best experience on our website. If you continue to use this site we will assume that you are happy with it. Agree